Oh ya, the first tomatos of the season. They are small, early girls but they were sure yummy. Like a lot of gardeners I know, we just have to plant tomatos and everything else is a bonus. This year I am really trying to grow more greens. There is a you tube channel I am a fan of called Growing Your Greens.com. He encourges you to grow more greens. So this year I am trying. Growing more like broccoli, cauliflower (they are so small right now), more green peppers, more yellow summer squash, lots more lettuces and more. 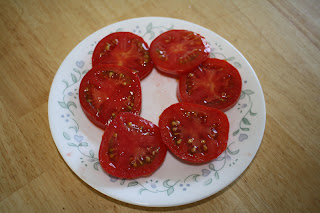 Have a happy day,
Connie :)

Here is how my finished soap turned out. 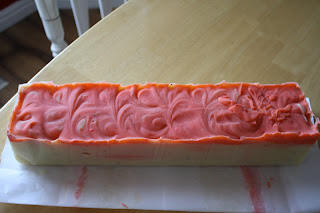 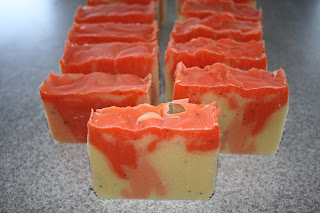 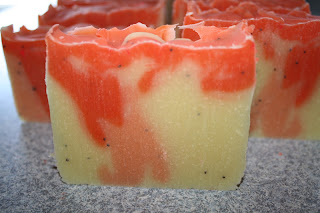 Have a happy day :)
Connie
Posted by Connie's Place at 1:13 PM No comments:

I have been wanting to make a soap the past few days. It has been awhile. Last Christmas time was the last time I made one, so i'm way over due. Hubbys soap is almost gone so I wanted to make another. I usually make him lavender, but right now lavender and most essential oils are so darn pricy. I had ordered some stuff from Brambleberry awhile ago and decided to use the Energy fragrance I got from them. 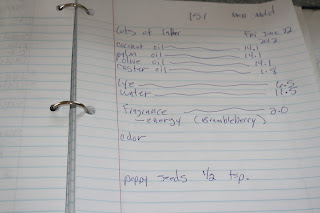 So here is the recipe I used. I love the yummy, creamy lather and it always turns out awesome. 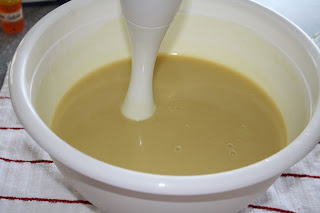 This is the start of making this soap. I melted the oils, then added the lye and water to the oils. I started mixing with my stick blender. I did add a little lemon yellow color to this stage of the soap. 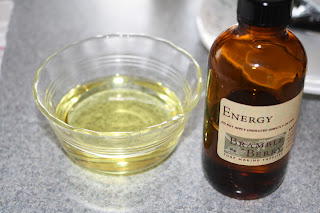 The yummy, fresh, citrus scent. After I was done making my soap my son came downstairs and said it smells like fruit snacks in here :) 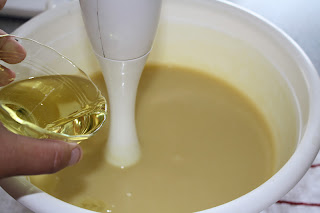 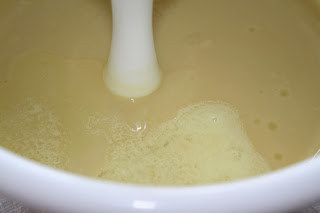 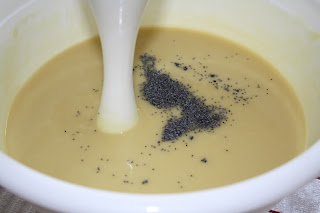 Mixing in the poppy seeds. Hubby loves them in his soap, me too !!! 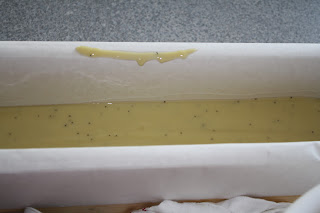 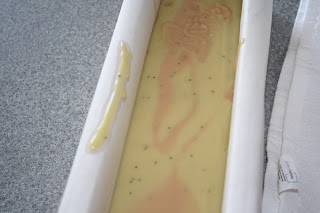 Added the first layer of soap to my mold. Then I added a little coral color in the bowl, mixed it in and added it in. 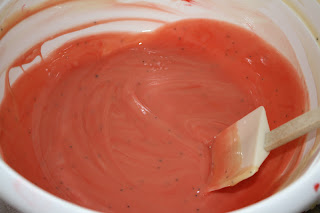 Then next step I added lots more of the coral and mixed it in. Then I added it to my soap mold. 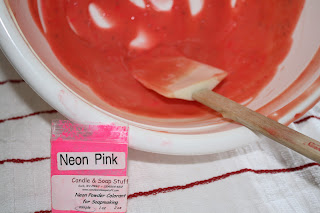 I added some neon pink to the last of the soap in my bowl & mixed it in. 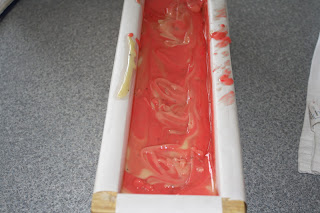 Here is all the soap in my mold. I did take my spatchula and run it through the soap to hopefully give it a swirl. 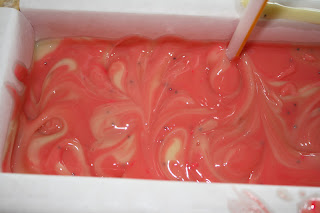 I wanted to add some texture to the top, as this will be the top of the soap. So I took a straw and swirled it through the top. 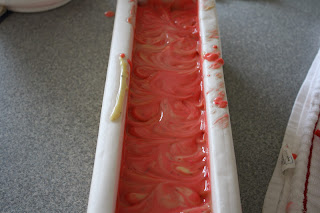 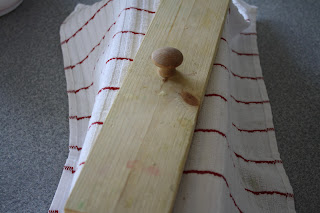 Night, night my litttle soapy, I will see you soon :) lol 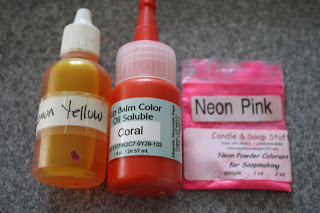 Here are the colors I used.
I will post a pic when my soap is ready to take out of the mold.
Now I wanna go and take a peek, I can't resist :)
Connie <3
Posted by Connie's Place at 11:15 AM No comments: